Nokia 3 powered by 2 GB of RAM and Quad-core 1.4 GHz processor. It comes with 16 GB internal storage which upgradeable up to 256 GB by a standard MicroSD card. This smartphone supports Nano-SIM.

The smartphone has a Non-Removable 2630 mAh Li-Ion battery. Talk time Up to 20 hours and standby time up to 37 hours. Nokia 3 operated by Android 7.0 Nougat and no java supported. The dimension of the phone is 143.4 x 71.4 x 8.5 mm and gross weight is 140 gram. This smartphone comes with four beautiful colours Matte Black, Copper White, Silver White, Tempered Blue. Accelerometer, Ambient Light, E-compass, Gyroscope, Proximity available on this smartphone.

Nokia is back!! Finland based smartphone manufacturer HMD global oy has to license agreement with Nokia to manufacture and marketing smartphones and feature phones under the “Nokia” brand name. After the agreement with Nokia, HMD global has announced their first feature phone Nokia 150 and 150 dual phone on 13 December. One month later in January 2017, they announced “Nokia 6” new Android smartphone under Nokia brand. February 2017 at Mobile World Congress HMD global oy announced a new version of most famous Nokia 3310. In this event, they also announced android base two smartphone Nokia 3 and Nokia 5.

Hope you are satisfied with our Nokia 3 Mobile Price BD, specifications & reviews. If you are one of the users of Nokia 3 please don’t forget to drop a review on the above reviews tab. It is very important to us to know the performance of the smartphone. 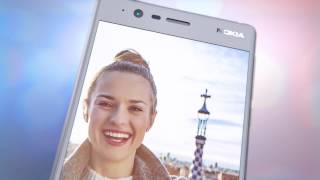 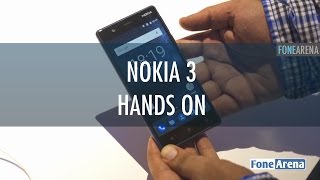 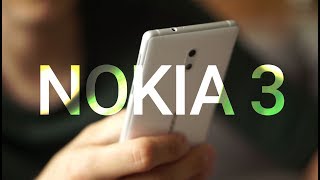 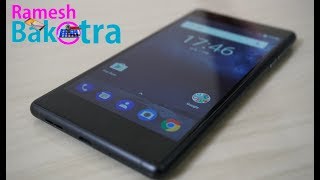